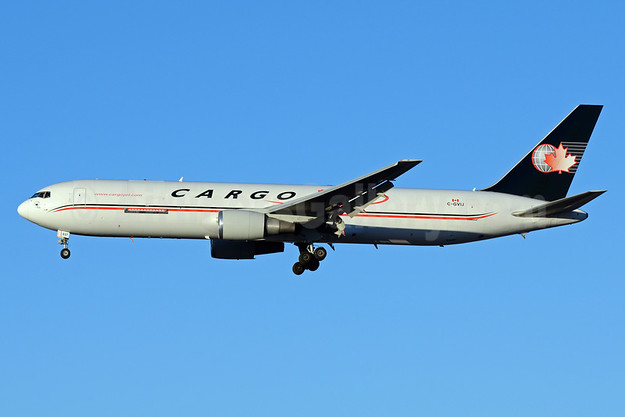 Cargojet will begin operating its own scheduled Boeing 767-300F freighter aircraft twice per week on the following schedules:

Hamilton, ON to/from Bogota, Colombia and Lima, Peru via Altanta, Georgia and will operate Fridays and Sundays.

Hamilton, ON to/from Cologne, Germany will operate on Saturdays with continued connectivity through the Cargojet network.