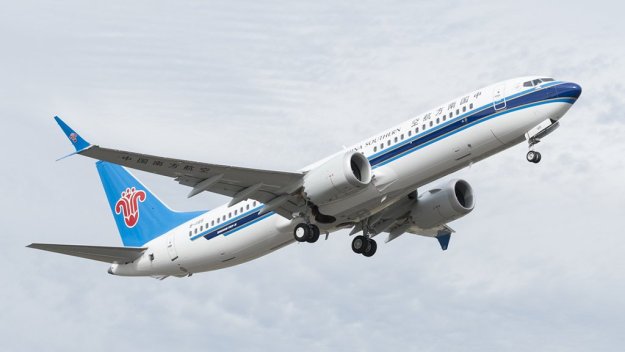 Airbus made this announcement:

The GTA comprises of 290 A320 Family aircraft and 10 A350 XWB Family aircraft, reflecting the strong demand in all market segments including domestic, low cost, regional and international long haul from Chinese carriers.

According to Airbus’ latest China Market Forecast 2018 to 2037, China will need some 7,400 new passenger and freighters aircraft in the next 20 years. It represents more than 19 percent of the world total demand for over 37,400 new aircraft.

With more than 14,600 A320 Family aircraft ordered and over 8,600 delivered, the A320 is the world’s most successful single-aisle aircraft Family. Of these, the A320neo Family is the world’s best-selling single aisle aircraft with over 6,500 orders from over 100 customers since its launch in 2010. It has pioneered and incorporated the latest technologies, including its new generation engines and the industry’s reference cabin design, delivering 20 percent fuel cost savings alone. The A320neo also offers significant environmental benefits with nearly a 50 percent reduction in noise footprint compared to previous generation aircraft.