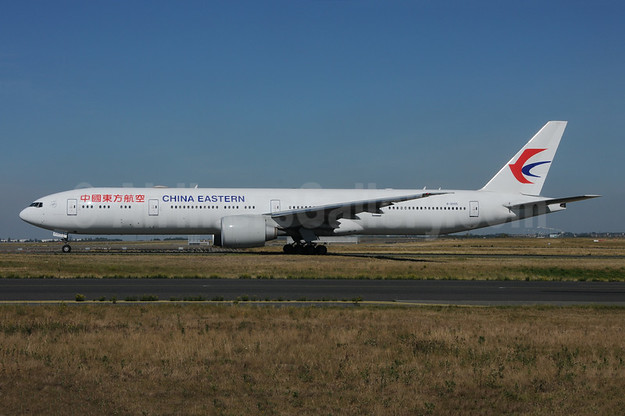 China Eastern Airlines will fly its flagship Boeing 777-300ER, which carries 316 seats in a first/business/economy three-class configuration, on the new route. The first departure from Pittsburgh (PIT) to Shanghai Hongqiao International Airport (SHA) will occur the same day.

The flights are part of a partnership agreement between Pittsburgh International Airport, VisitPITTSBURGH, and Idea Foundry to help boost tourism and flight options between the Pittsburgh and Shanghai regions.

The partnership was developed with the help of Delante Partners, a specialist aviation and tourism advisory firm.