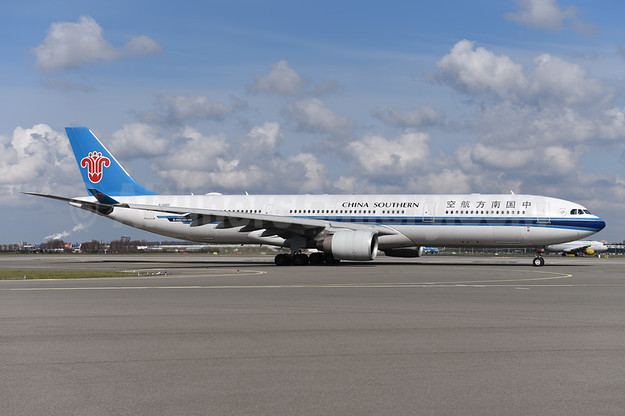 On December 18, 2018, China Southern Airlines is commencing new nonstop service from Los Angeles to Shenyang, China. Shenyang is located in the northeast corner of China and is the fourth largest city in the country. 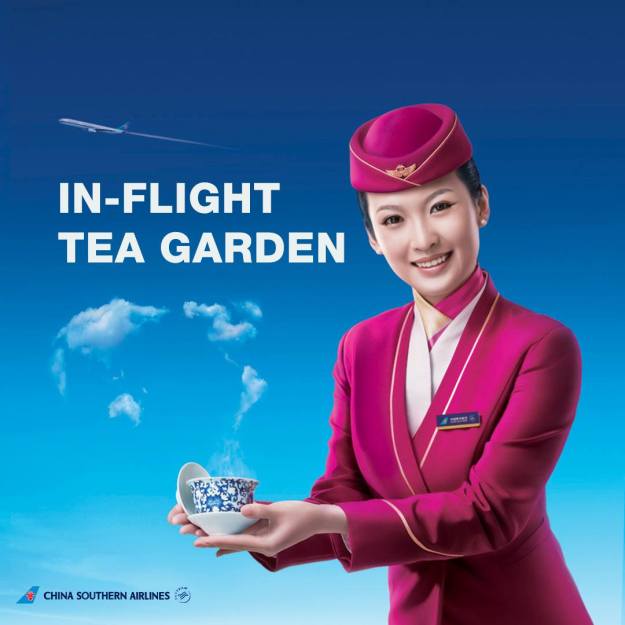 Shenyang was China’s first capital from 1625 until 1644, and was the home to the former Imperial Palace, A UNESCO World Cultural Heritage Site. In 2008, during the Summer Olympic Games, Shenyang hosted soccer matches at the Shenyang Olympic Sports Center Stadium.

An overview of the new schedule is as follows: 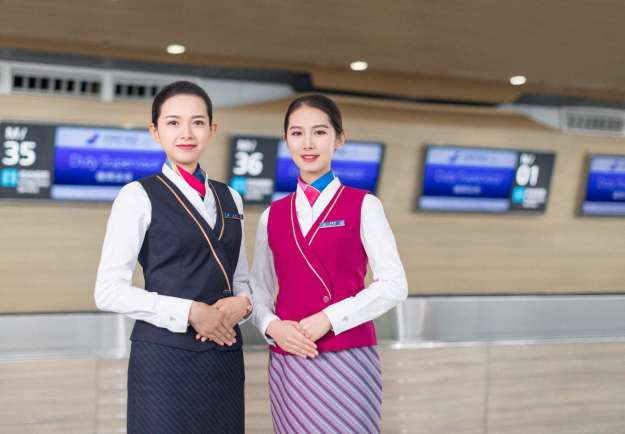