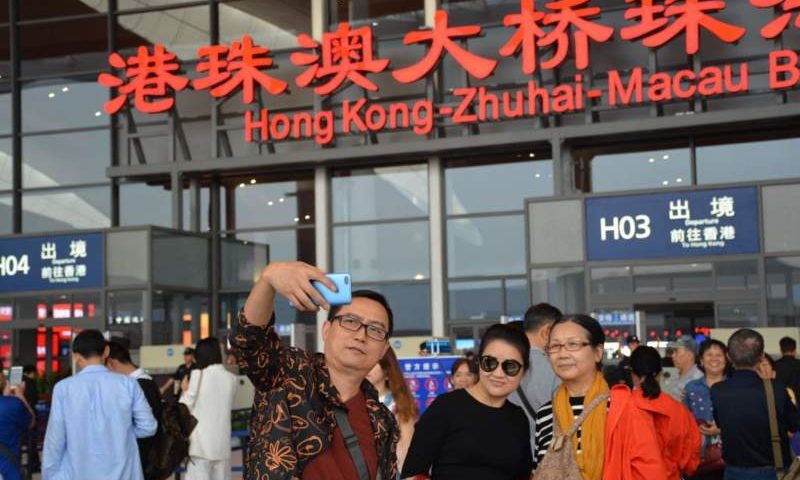 Higher incomes on mainland China are expected to drive even more tourists there to travel overseas in the coming years.

The number of Chinese people taking trips abroad will more than double to 259 million in 2030 from 97.5 million this year, which will far outweigh the US with 159 million outbound trips, and Germany with 138.6 million, the study found, as reported by the South China Morning Post.

However, one expert has said that part of the reason China’s numbers will top the list is because Macau and Hong Kong are counted as international travel for those living on mainland China.