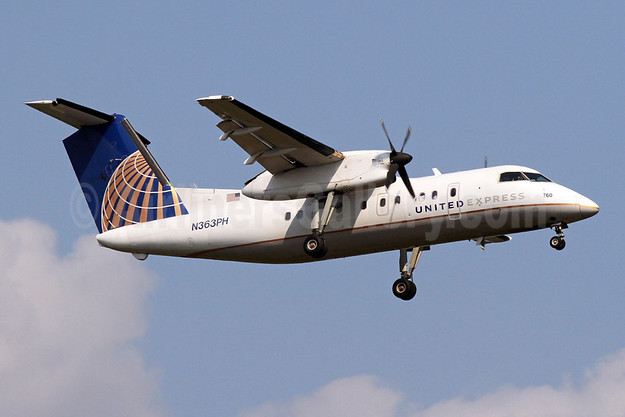 On Monday, the Dash 8s were replaced with Embraer 145 regional jets.

In August 2017, CommutAir and United announced plans to replace the Dash 8s with 21 Embraer 145 regional jets.

The Embraer fleet has already grown to 23 and could expand to 60.

CommutAir operates to 20 + cities in the midwest, and northeast.

These three aircraft are now the last turboporps to be operated in United colors.