Your face on a plane: Only at Kulula 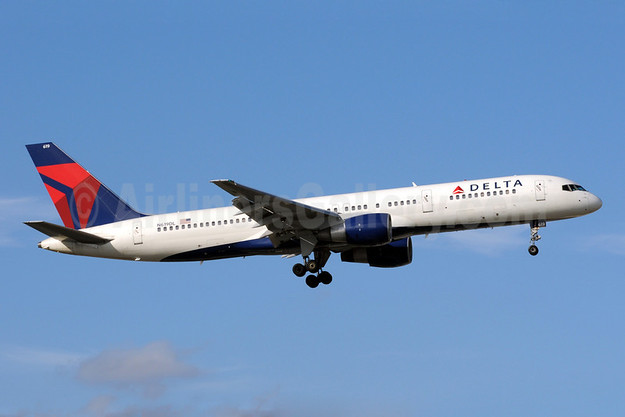 This winter, Delta will operate up to 145 flights per week to 16 Caribbean destinations from JFK. The new schedules are as follows:

Delta’s new Caribbean service from New York complements a number of recent and upcoming enhancements to the airline’s domestic offerings. From JFK, Delta will launch new daily service to San Jose, Calif., in June, while also growing its Dallas service to three times daily by September and adding an eighth nonstop to Delta’s Atlanta hub, a fifth nonstop to Delta’s Detroit hub and additional increased nonstop frequencies to top business markets including Charlotte, Cleveland,  Indianapolis, Nashville, Norfolk, and Washington, D.C. Service to the West Coast has grown this summer to include four daily flights to San Diego and six daily trips to Seattle, with dedicated Delta One service on select flights to those destinations as well as to Las Vegas. Finally, Delta has increased the number of seats with new Airbus A321 aircraft and renovated Airbus A320s, both of which offer seatback entertainment, on a mix of routes, specifically to destinations across Florida.

Delta is New York’s largest carrier with more than 500 peak-day departures to more than 130 destinations worldwide from its hubs at LaGuardia Airport and John F. Kennedy International Airport — including more destinations from New York State than any other airline. Delta has invested more than $2 billion in New York airport infrastructure over the past seven years and is currently building a new, $3.9 billion, 37-gate facility at LaGuardia. Delta and its more than 10,000 New York-based employees are part of the fabric of the New York community, acting as the official airline of Madison Square Garden, the New York Yankees, the New York Mets, Chelsea Piers and the Whitney Museum of American Art. The airline also partners with more than 40 community organizations. In 2018, Delta paid out more than $110 million in profit sharing to its New York employees and contributed one percent of its net income from the previous year to key charitable organizations, including organizations in New York.