Ryanair to launch a new Manchester route to Kiev 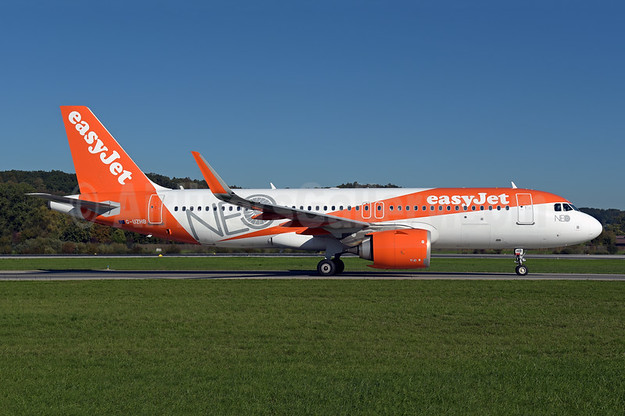 Airbus has reached an agreement with easyJet that extends the airline’s fleet plans into 2023, exercising purchase rights to firm orders for 17 A320neo aircraft. The aircraft are configured with 186 seats in a single class configuration and powered by CFM International LEAP engines.

easyJet currently operates a fleet of 316 A320 Family including 17 A320neo and three A321neo, making it the world’s largest airline operator of Airbus’ single aisle aircraft. easyJet serves over 130 European airports in some 31 countries operating over 1,000 routes.

The A320neo family is the world’s best-selling single aisle aircraft with more than 6,200 orders from over 100 customers since its launch in 2010. It incorporates latest technologies including new generation engines and Sharklet wing tip devices, which together deliver more than 15% in fuel savings from day one and 20% by 2020 with further cabin innovations. The A320neo also offers significant environmental performance with nearly 50% reduction in noise footprint compared to previous generation aircraft.