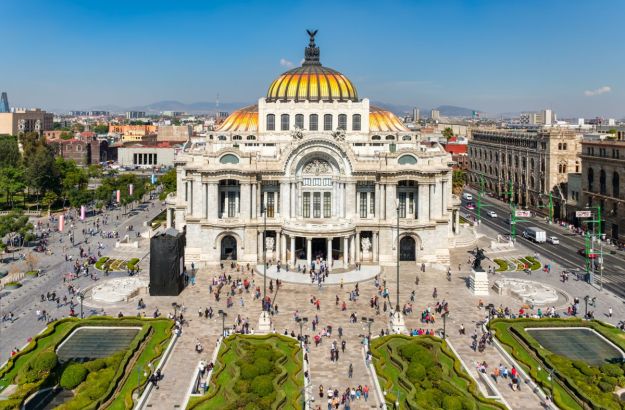 Emirates has announced its plan to launch a new daily service from Dubai (DXB) to Mexico City International Airport (MEX), via the Spanish city of Barcelona (BCN), starting on December 9, 2019.

The new route will be operated with a two-class Emirates Boeing 777-200LR which offers 38 Business Class seats in a 2-2-2 configuration and 264 seats in Economy Class. The new 777 flight will also offer up to 14 tons of cargo, opening up access to more global markets for Mexican exports such as avocados, berries, mangoes, automotive parts and medical supplies.  Emirates SkyCargo has been flying freighters to/from Mexico City since 2014 already and in the last year carried over 22,500 tons of cargo on the route.

Mexico City, the first destination in Mexico to be served by Emirates, is the largest city of Mexico and the most populous city in North America.

Emirates flight EK 255 will depart Dubai at 03:30 local time, arriving in Barcelona at 08:00 before departing again at 09:55 and arriving into Mexico City at 16:15 on the same day. The return flight EK256 will depart Mexico City at 19:40 local time, arriving in Barcelona the next day at 13:25. EK256 will depart once again from Barcelona at 15:10 bound for Dubai where it will arrive at 00:45 the following day, facilitating convenient onward connections to numerous destinations in India, South East Asia and the Middle East.