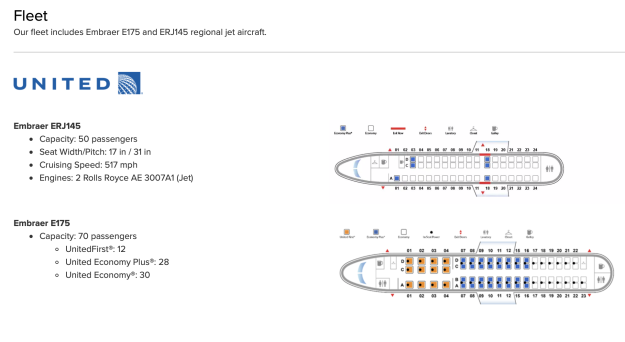 The agreement will include:

As part of the long-term commitment to the Embraer ERJ 145 and growth of the fleet, ExpressJet will announce additions to its crew bases and facilities at United hubs, including Denver, in the coming weeks.

As part of the agreement, ExpressJet will also phase out their small fleet of E175 aircraft to speed-up growth and become an efficient single-fleet airline.