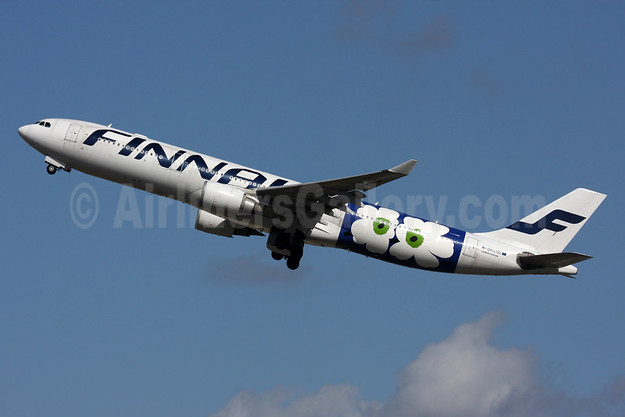 Finnair has announced a new codeshare partnership with Alaska Airlines, which will further strengthen Finnair’s reach on the West Coast of the United States.

Starting May 20, Finnair’s code will be added to flights operated by Alaska Airlines between San Francisco and the following cities: Seattle/Tacoma, Portland, Salt Lake City, Las Vegas, Los Angeles, San Diego, Orange County and Palm Springs. The new codeshares will offer smooth connections for Finnair customers connecting in San Francisco, where Finnair operates from Helsinki with up to three weekly frequencies between May 3 and December 5, 2018.

Finnair and Alaska Airlines announced a frequent flyer partnership in May 2017, which enables members of both the Finnair Plus loyalty program and the Alaska Airlines Mileage Plan to earn and redeem miles or points on flights operated by both airlines.