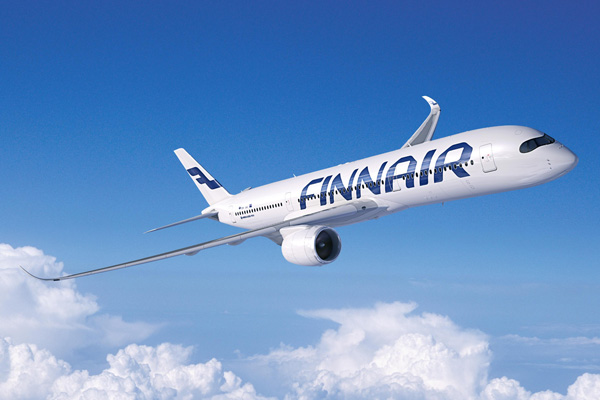 In December, Finnair experienced strong demand and carried 1,154,000 passengers, 11.7% more than in the corresponding period of 2018. The overall capacity measured in Available Seat Kilometres (ASK) increased in December by 12.3%. Finnair’s traffic measured in Revenue Passenger Kilometres (RPKs) increased by 13.5%, and the Passenger Load Factor (PLF) increased year-on-year by 0.8% points to 77.2%.

Finnair’s long-haul capacity increased year-on-year with two new A350 aircraft that entered the service after the comparison period. The ASK growth in Asian traffic was 13.1%, mainly due to the doubling of Hong Kong frequencies as well as the openings of new Daxing (Beijing) and Sapporo routes in November and December respectively. The North American capacity increased by 26.6% following the opening of new Los Angeles route in March.

In European traffic, the ASKs were up by 9.6%. The growth derived from additional seating capacity in some of the existing narrow-body aircraft and the changes in route network. The added capacity was directed especially to London. The ASKs in domestic traffic increased by 3.8% mainly due to the added capacity to longer flights.

Traffic statistics for January 2020 will be published on Friday 7 February 2020.