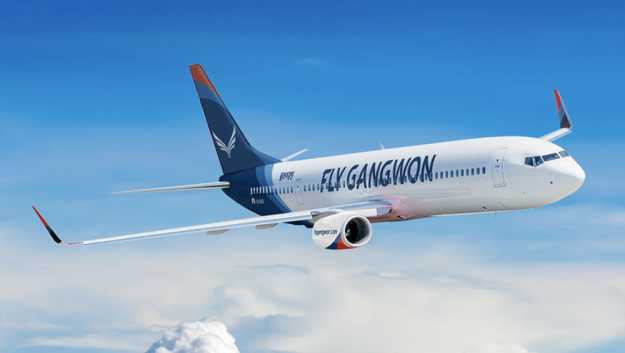 Fly Gangwon (Yangyang, South Korea) is now planning to launch a new route from Yangyang to Taichung, Taiwan on February 20, 2020. This new route will be followed the following day to the Philippines when the Yangyang – Clark route is inaugurated.

The Korean airline was founded in 2016 and launched its inaugural flight on November 22, 2019 from Yangyang to Jeju Island.