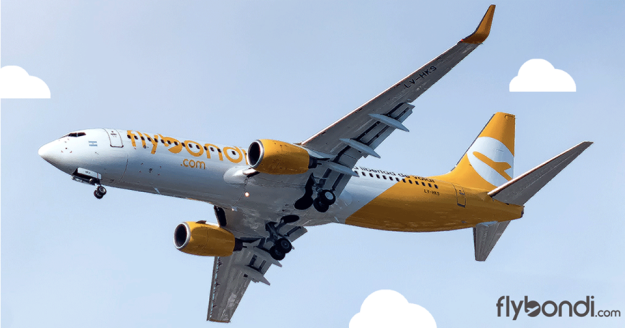 Flybondi completed the second phase of its start-up by launching operations from El Palomar Airport in Buenos Aires after receiving permission from the government to operate commerical passenger flights from the third airport in the capital.

The first flight from El Palomar departed on February 9 to Cordoba. 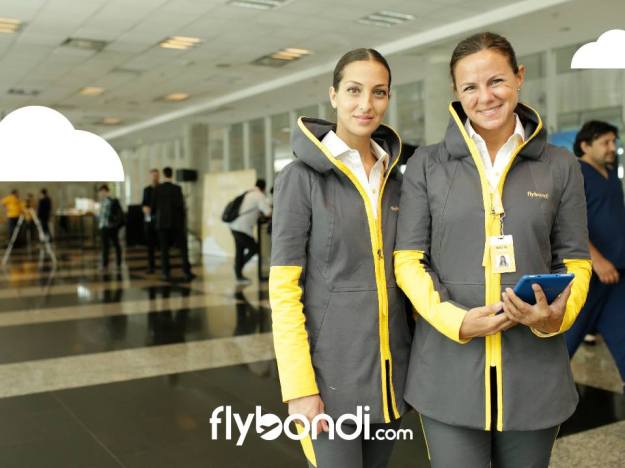 According to Wikipedia, El Palomar Airport (IATA: EPA, ICAO: SADP), is a military airport in El Palomar, Argentina. It is the homebase of Argentine Air Force 1st Air Brigade (Spanish: Primera Brigada Aérea), which is mainly a transportation unit, and is located 18 km (11 miles) west of Buenos Aires, near the El Palomar station of the San Martín railway line. 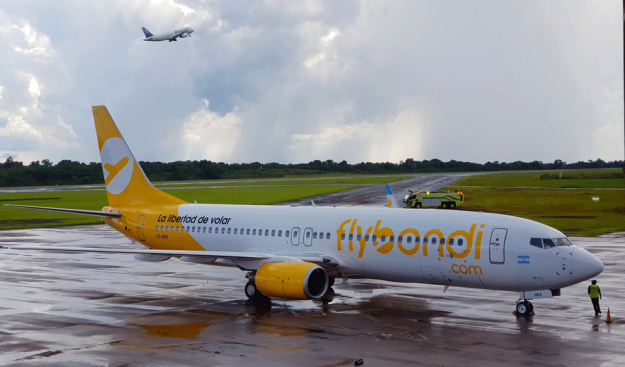 The previous inaugural flight of the airline from Corboda was operated on January 26, 2018.