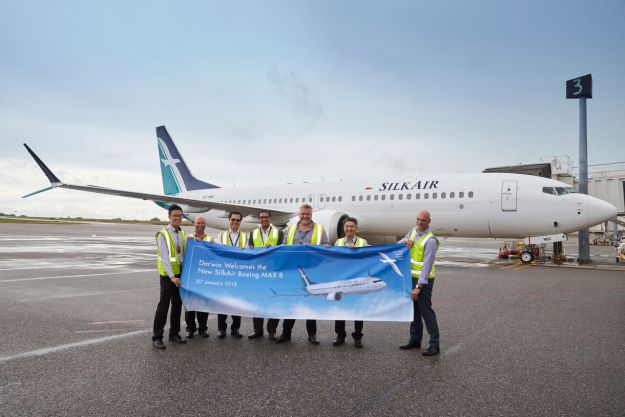 Singapore Airlines has made this announcement:

Singapore Airlines’ (SIA) regional wing, SilkAir, is to undergo a significant investment programme to upgrade its cabin products as part of a multi-year initiative that will ultimately see it merged into Singapore Airlines.

The program will comprise investment of more than $100 million to upgrade the wholly owned subsidiary’s cabins with new lie-flat seats in Business Class, and the installation of seat-back in-flight entertainment systems in both Business Class and Economy Class. This will ensure closer product and service consistency across the SIA Group’s full-service network.

Aircraft cabin upgrades are expected to start in 2020 due to lead times required by seat suppliers, including to complete certification processes. The merger will take place only after a sufficient number of aircraft have been fitted with the new cabin products. Specific details will be announced progressively as the program develops and timelines are finalised.

Consistent with ongoing efforts to optimise the SIA Group’s network, there will also be transfers of routes and aircraft between the different airlines in the portfolio.

SilkAir is the regional wing of Singapore Airlines, operating a fleet of 11 Airbus A320 family aircraft and 22 Boeing 737-800 and 737 MAX 8 aircraft. It is currently transitioning to an all-737 fleet, and serves 49 destinations in 16 countries.

It launched in 1989 as Tradewinds the airline, initially focusing on holiday destinations in Southeast Asia. Renamed SilkAir in 1992, it expanded progressively across Asia in subsequent years as it evolved from a holiday resort airline to a full-fledged, full-service regional carrier.