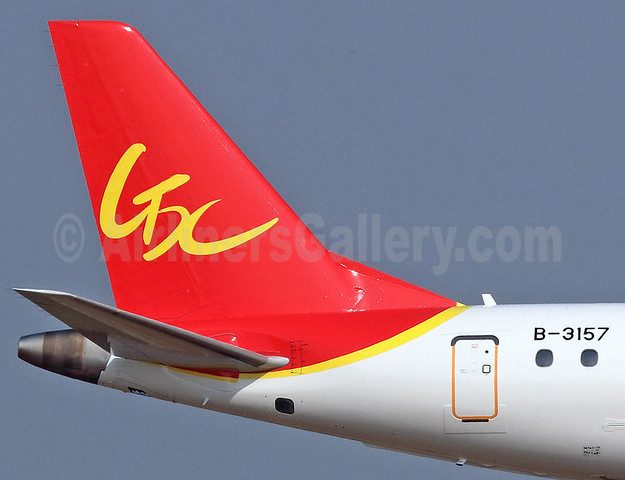 GX Airlines (Guangxi Beibu Gulf Airlines) (Nanning) will launch its first international route in May. The Chinese carrier will launch the twice-weekly Nanning – Siem Reap route on May 29, 2018. The route will be operated with Airbus A320s according to Airline Route.