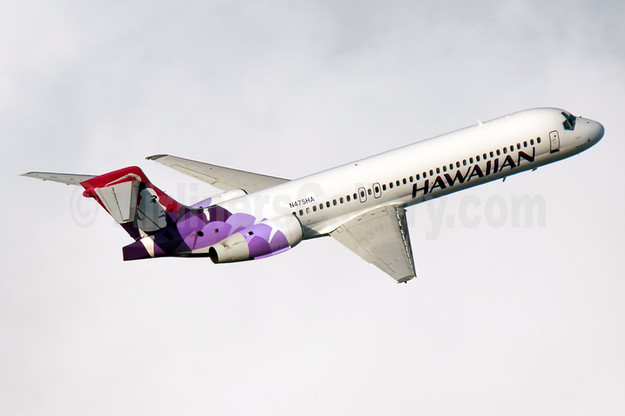 Hawaiian Airlines and Japan Airlines started their codeshare flights on March 25. Guests traveling between Japan and Hawai‘i now enjoy this new partnership that brings together JAL’s network of over 30 domestic cities and 11 international destinations and Hawaiian’s convenient flight connections throughout its island chain.

Phase one of the comprehensive partnership includes:

JAL and Hawaiian plan to further enhance their partnership by creating a joint venture through an antitrust immunity agreement. The carriers anticipate filing their request with the U.S. Department of Transportation and Japanese authorities next month.