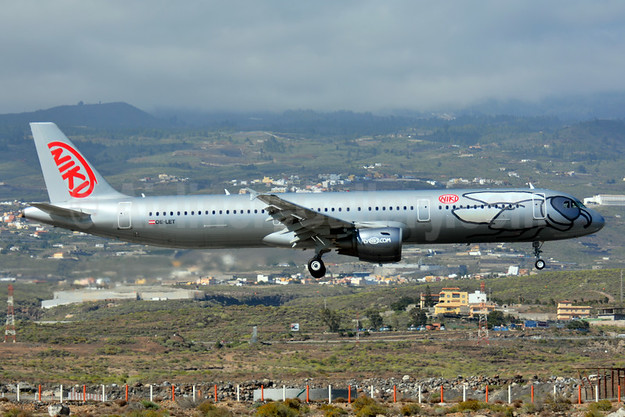 International Airlines Group (IAG) has announced formally it will buy the assets of the Austrian airline Niki, which was formerly part of the Air Berlin group, for €20 million and provide liquidity to Niki of up to €16.5 million.

The transaction is being made by a newly formed subsidiary of Vueling which will be incorporated as an Austrian company and run initially as a separate operation. It is subject to customary closing conditions such as the EC competition approval.

The assets include up to 15 Airbus A320 family aircraft and an attractive slot portfolio at various airports including Vienna, Dusseldorf, Munich, Palma and Zurich.

Willie Walsh, IAG chief executive, said: “Niki was the most financially viable part of Air Berlin and its focus on leisure travel means it’s a great fit with Vueling. This deal will enable Vueling to increase its presence in Austria, Germany and Switzerland and provide the region’s consumers with more choice of low cost air travel”.

More details about the new subsidiary’s branding and route network will be provided in due course, when appropriate.