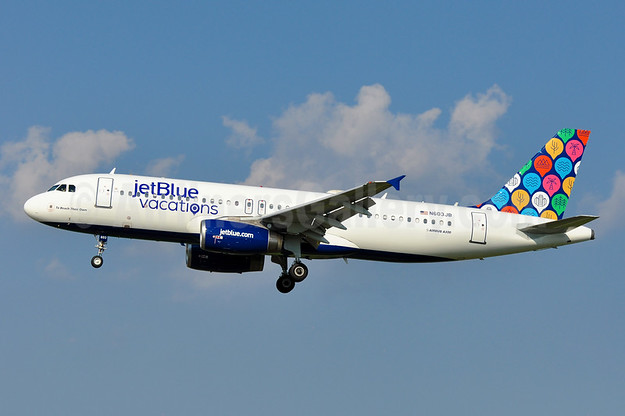 Guayaquil becomes JetBlue’s sixth destination in South America, second in Ecuador and expands the airline’s broader reach into Latin America and the Caribbean. In recent years, the airline’s network strategy has focused on enhancing international markets which has translated into service in 22 countries. JetBlue’s footprint outside of the U.S. continues to grow as the airline adds and increases routes to more than a dozen unique island destinations in the Caribbean and in various cities in Mexico, Peru, Costa Rica, and Colombia.

The new service also advances JetBlue’s position as the top airline at Fort Lauderdale-Hollywood, where the airline plans to operate 140 daily flights in the coming years. It is one of JetBlue’s fastest-growing focus cities, serving customers throughout South Florida and offering a fast and convenient alternative for Miami-Dade travelers. The airline also recently expanded its operation to new gates in Terminal 3 and began utilizing Terminal 1 for additional international arrivals to help support future growth.

New service between Fort Lauderdale/Hollywood and Guayaquil will be operated on JetBlue’s Airbus A320 aircraft.