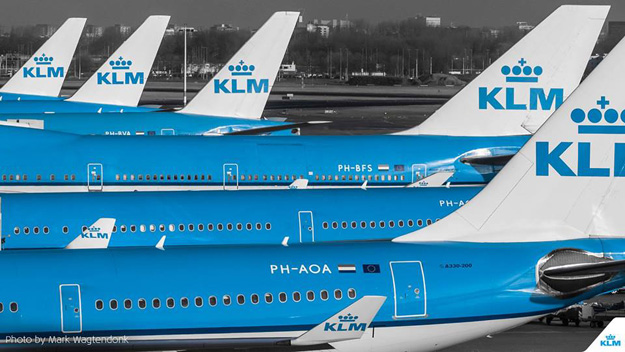 The slight drop in passenger numbers at Transavia was the result of the closure of the Munich base. Transavia Netherlands welcomed 5.2% more passengers than in 2017

“In 2018, we expanded our worldwide network to a total of 166 with four new destinations. Last year, the KLM Group (including Transavia Netherlands) welcomed 43 million passengers on board. It’s a great achievement that all of us at KLM, as a whole, can be proud of.” Pieter Elbers, President and CEO, KLM