Azores Airlines to retire the last Airbus A310 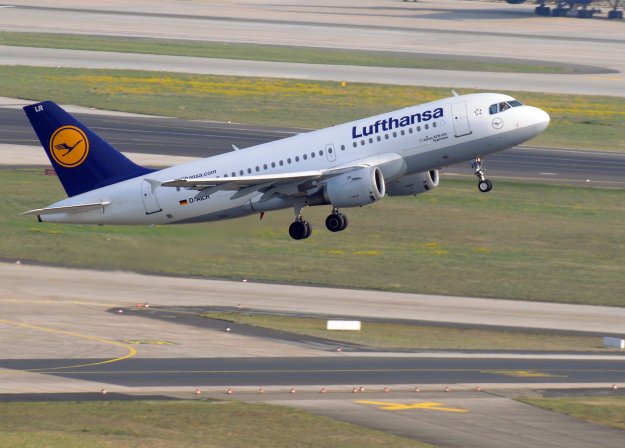 Lufthansa CityLine and pilots’ union Vereinigung Cockpit have agreed on new employment conditions for their approx. 650 pilots. The collective bargaining agreement sets the stage for the introduction of a new, future-proof aircraft type at Lufthansa CityLine.

Come 2019, Lufthansa CityLine will start operating A320 family planes taken over from Lufthansa.

The first Airbus A319-100 aircraft will depart from the Munich hub next spring. Another 5 aircraft will follow by the end of 2020.

“Lufthansa CityLine has been handling an important part of our feeder traffic at the hubs in Munich and Frankfurt for many years,” says Wilken Bormann, Chairman of the Supervisory Board of Lufthansa CityLine and CEO of Lufthansa Hub Munich. “Entering the A320 segment is a logical next step. With the new collective agreement, both negotiating partners have illustrated their will to jointly develop Lufthansa CityLine as a key component of the Lufthansa Group.”

The parties have agreed on an extensive package. It includes, among other things, a moderate salary increase for the next three years and a growth-related increase for 2021. Essential points of the structure of the company pension plan will be adapted to the regulations for Lufthansa’s mainline staff. Another key aspect is the optimization of the training roadmap for its pilots. The package thus opens up important new growth prospects.

Lufthansa CityLine is a wholly owned subsidiary of Deutsche Lufthansa AG and a specialist in hub traffic at the two hubs of Frankfurt and Munich. Every year, the airline welcomes around eight million passengers aboard its roughly 50 aircraft. The fleet takes off to around 80 airports in over 24 countries more than 300 times a day. Lufthansa CityLine employs about 2,200 people.

All photos by Lufthansa.