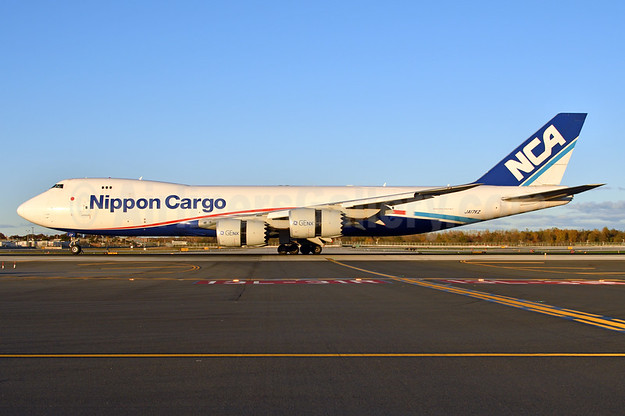 The rest of the aircraft operation will resume in sequence as soon as the aircraft safety is confirmed and the preparation for flight is completed.

We sincerely apologize for the inconvenience and concern that we caused our customers. We will do our utmost effort to check safety for resuming operation as quickly as possible.