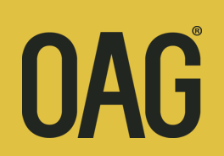 OAG, the world’s leading provider of travel data and insight, today revealed the Busiest Routes in the world. OAG’s analysis, which is based on operating flight volume, includes insight into on-time performance (OTP) and carrier frequency at the route level, both domestically and internationally. 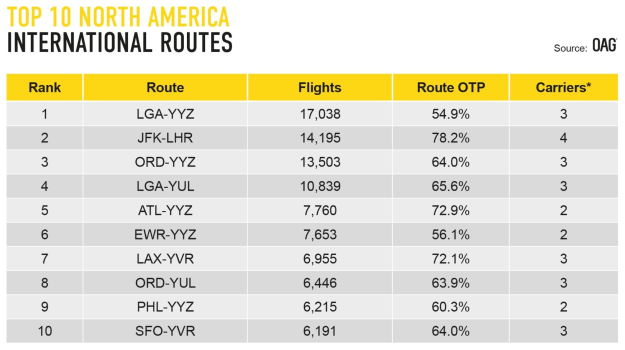 “The fight for market share intensifies on these high frequency, highly competitive long-haul routes,” said John Grant, senior analyst at OAG. “Maximizing capacity and connectivity, and investing in OTP and a frictionless traveler experience, is key for airlines and airports looking to attract passengers and grow their share in these markets.”

Globally, the busiest airports overall lie in the Asia-Pacific region. The route from Kuala Lumpur (KUL) to Singapore (SIN) is the busiest international route in the world, and operates over 30,000 flights annually, followed by Hong Kong (HKG) to Taipei (TPE), with 28,447 total operating flights.

The on-time performance (OTP) measurement in this analysis is sourced from OAG’s flight status database and is for the 12 months to February 2019. OTP is defined as flights that arrive or depart in under 15 minutes of their scheduled arrival/departure times. Cancelations are also included. Carriers operating less than 500 scheduled flights per year on any route were excluded from this report.