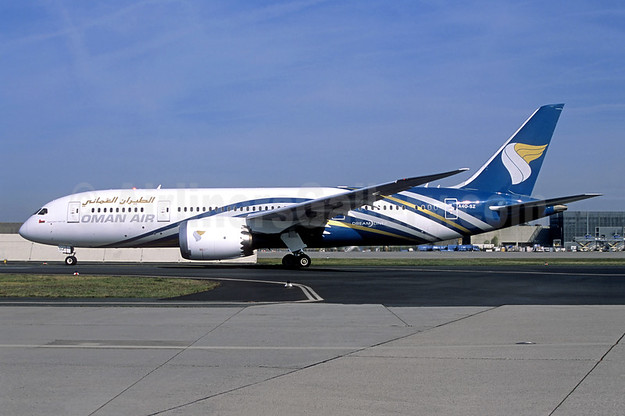 Oman Air will commence its new route from Muscat to the Moroccan city of Casablanca as of July 1, 2018. The national carrier of the sultanate of Oman is looking into further expanding its fleet and destination network as the airline continues to grow its operations out of its hub in Muscat.

The new route comes after Oman Air’s most recent service inaugurated to Istanbul on June 1 and ahead of its winter launch to Moscow planned to take place in October 2018. 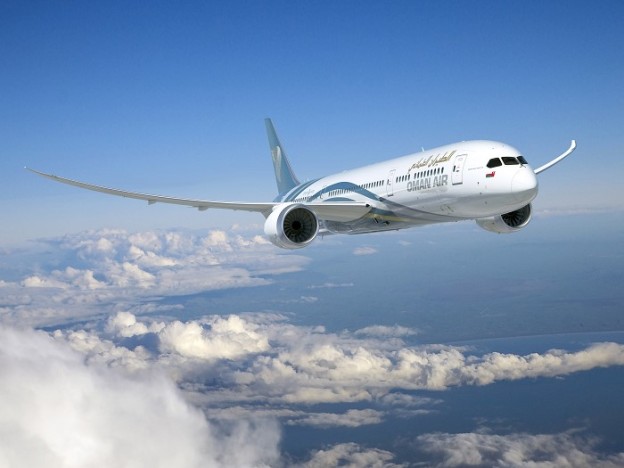 The service to Casablanca will be operated by Boeing 787-8 Dreamliner and will depart from Muscat four times per week flying to Mohammed V International Airport. With a flight time of 8 hours and 50 minutes, Flight WY171 will depart Muscat on Sunday, Monday, Wednesday and Friday at 01.20, arriving in Casablanca at 07.10. The return flight WY172 will depart Casablanca at 08.20 on a Sunday, Monday, Wednesday and Friday, arriving in Muscat International Airport’s new, award-winning passenger terminal at 19.15; a return flight duration of 7 hours and 50 minutes.

Oman Air is proud to be operating up to 200 flights per day from the new state-of-the-art new terminal. The airline also flies to 9 destinations in the GCC states, 11 in India, and 7 in Europe, Istanbul, apart from its Indian Sub-Continent, Far East and MENA destinations, providing guests with more choice and easy connections across its network.