Pakistan’s domestic market is set to receive a significant boost as the country prepares to launch three new airlines. Two of these startups have completed the necessary administrative processes, while the third remains under scrutiny. Subject to a successful first year, the carriers may also go on to operate international services.

As reported earlier by Gulf Today, three airline startups are currently swapping paperwork with the Pakistan Civil Aviation Authority (PCAA). Should they be granted permission to commence scheduled commercial operations, this would double the country’s number of private airlines.

This would be a huge boost to Pakistan’s domestic market. According to ARY News, two of the three airlines have already completed the PCAA’s administrative processes. The names of these startups are Q-Airlines and Fly Jinnah.Having completed these processes, these two proposed airlines will have their documents forwarded to the government’s Aviation Division. If the federal cabinet grants them approval, they will then be issued with licenses to commence operations. The PCAA requires new airlines to spend their first year operating solely domestic flights with a fleet of three aircraft. 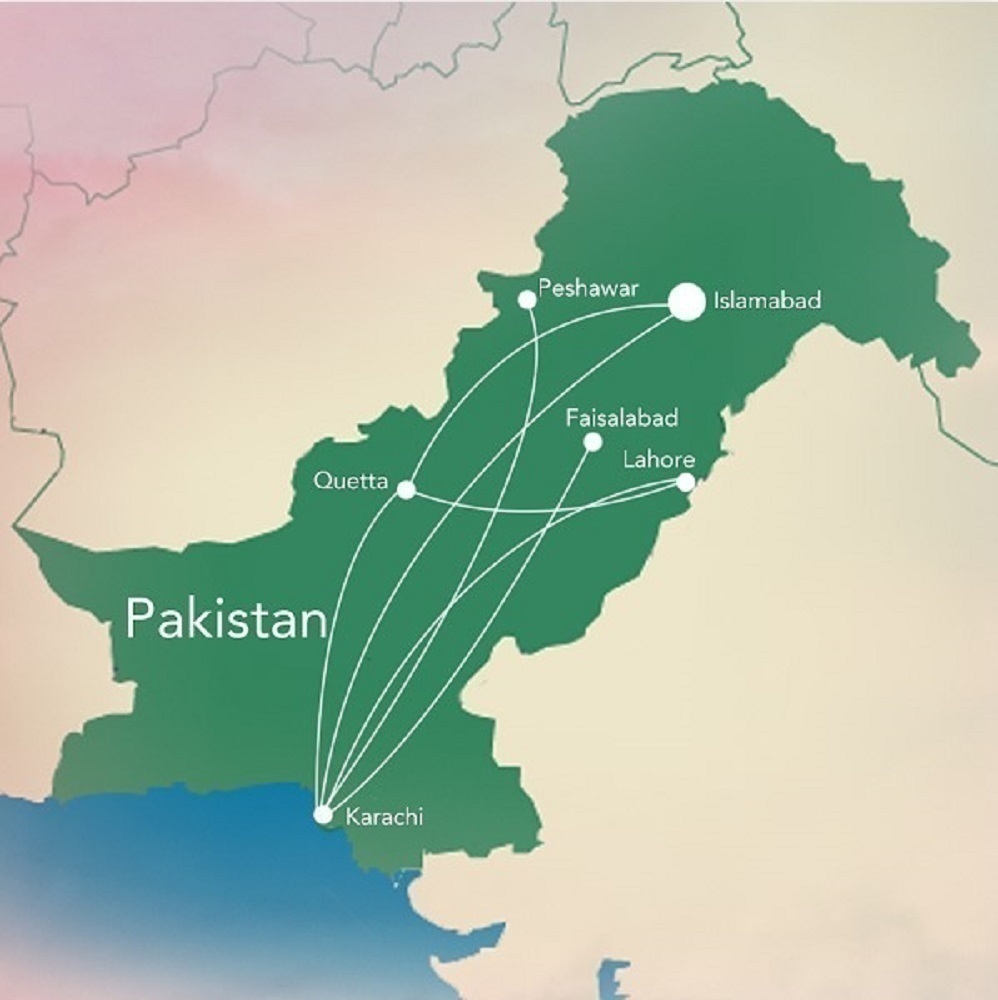 The third new carrier is known as Jet Green Airlines. This startup is a little further behind in the bureaucratic process, and remains under scrutiny from the PCAA. It will hope that its documents will be forwarded to the Aviation Division with minimal further delay, to avoid being left behind by its competitors, which may take to the skies first. After the provisional year-long domestic period, the airlines may be granted permission to operate internationally.

Pakistan already has a further three private airlines up and running. These are as follows.

In addition to Pakistan’s three existing and three proposed private airlines, it also has a state-owned flag carrier. Pakistan International Airlines (PIA) has unfortunately been in the news for all the wrong reasons in recent times.

Last year, a pilot licensing scandal saw agencies such as the EASA ban PIA from their airspace. More recently, there have been multiple cases of the airline’s flight attendants going missing during international layovers, primarily in Canada. With these controversies in mind, the PCAA will surely hope that the three new airlines will represent a positive step forward in terms of growing the country’s commercial aviation market.