Cathay Pacific Group has over half of its fleet grounded

Bamboo Airways to fly to Munich 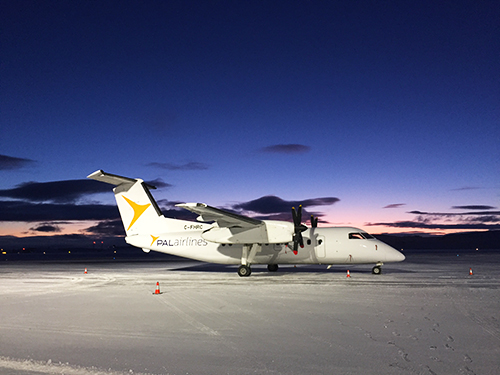 PAL Airlines is pleased to announce that on April 20th, 2020 the carrier will be launching a new five day a week service to the Saguenay-Bagotville airport (CYBG) in Saguenay, Quebec. This new service will connect the region to both Montreal, Quebec and to Wabush, Newfoundland and Labrador.

In addition to this new service, PAL Airlines is expanding its existing service to Mont-Joli (CYYY) Quebec by adding two additional weekly flights for a total of five weekly frequencies which again increases connectivity to Montreal and Wabush.

Both Saguenay-Bagotville and Mont Joli will have convenient connections in Wabush to PAL Airlines’ entire route network including Charlo, New Brunswick and all markets in Newfoundland & Labrador.

These new and expanded services will operate year round, Monday through Friday.