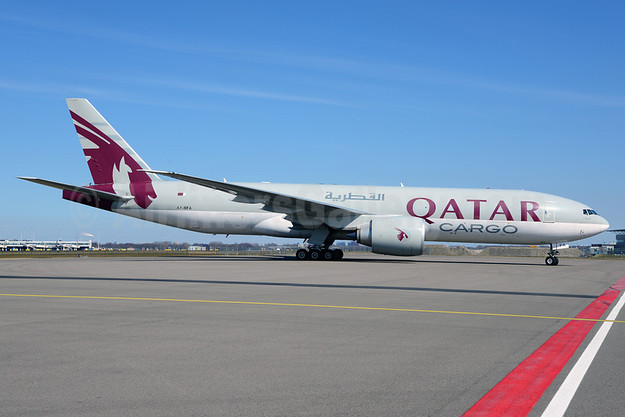 Boeing and Qatar Airways today signed a letter of intent to purchase five 777 Freighters, valued at $1.7 billion at list prices. When a purchase is finalized, it will be posted to Boeing’s Orders and Deliveries website. 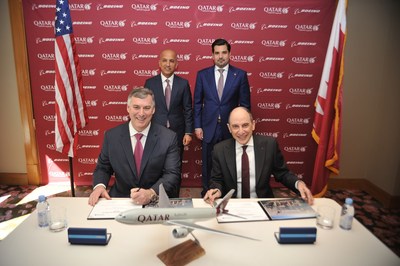 Qatar Airways currently operates a fleet of nearly 100 Boeing widebody airplanes and has about 100 more Boeing airplanes on order.