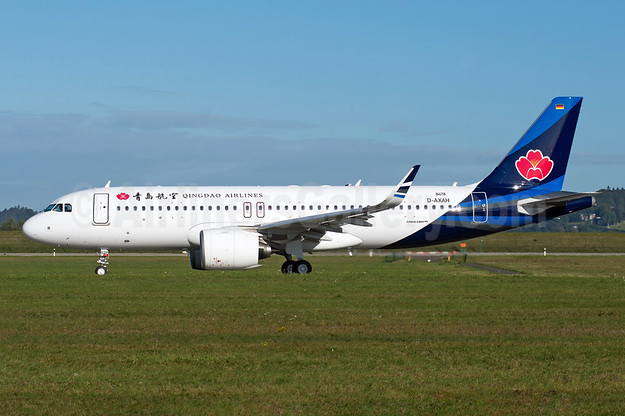 Qingdao Airlines, founded in 2013 and headquartered in Qingdao, Shangdong, China, announced its selection of the GTF engine to power an order of 18 firm A320neo family aircraft in November 2016.  The airline offers domestic and international flight services to destinations across China and Northeast Asia.