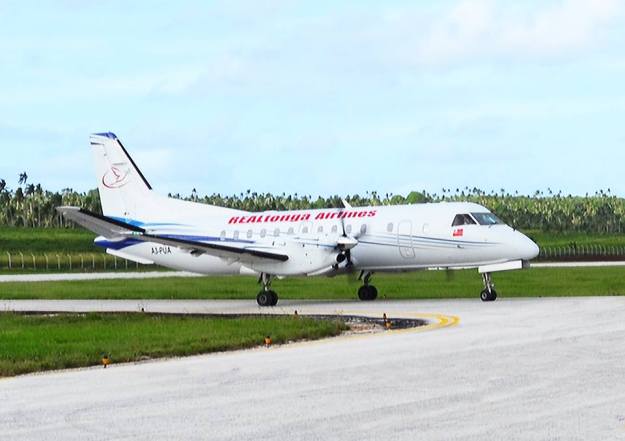 REAL Tonga is utilizing the SAAB 340 for the regional flights, which will be offering up to thirty (30) passenger seats and a full meal service.

It has been over a decade since there was any significant commercial capacity between the two Polynesian nations.

Samoa is the first international route, the growing airline is already working on plans to extend its regional routes from Tonga to other neighboring countries.

The two flights weekly are being scheduled, to provide convenient flight times as well as good connections to Pago Pago and to the U.S.A.

All photos by REAL Tonga.