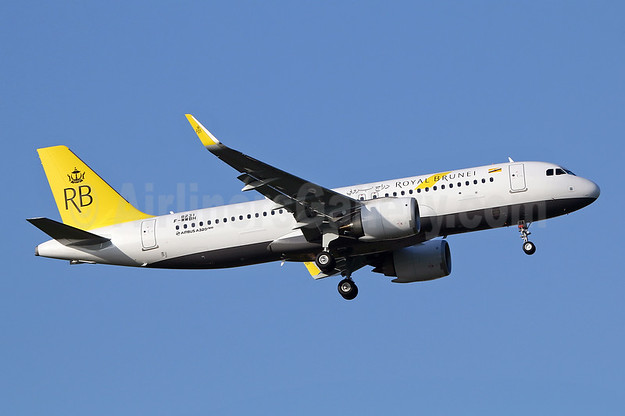 The aircraft is the first of seven A320neo ordered by the airline under its single aisle fleet renewal programme. Powered by CFM International LEAP-1A26 engines, the new aircraft features a premium three class layout with 12 business class seats, 18 economy plus and 120 in the main cabin. The airline will operate the aircraft on its extensive regional network.

Royal Brunei has been flying A320 Family aircraft since 2003 and currently operates a fleet of six A320ceo jets.