PIA plans to bring back Pakistanis stranded in Saudi Arabia 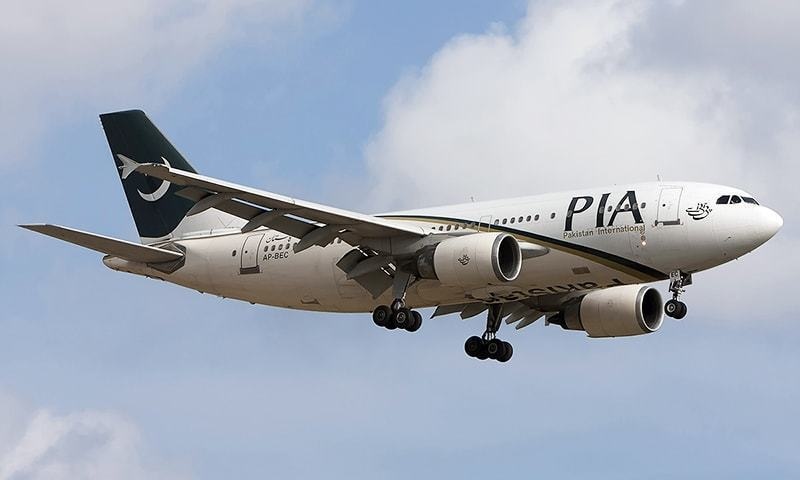 KARACHI: The Pakistan International Airlines (PIA) on Sunday announced that the schedule of several of its flights will be disrupted due to heavy fog in several cities across the country.

According to a report by Geo News,  a  PIA spokesperson said that the schedule of different flights had to be changed after heavy mist engulfed  Karachi, Lahore, Multan, Faisalabad, Sialkot, and its surrounding areas.

The spokesperson added that more flights are expected to be rescheduled because of the fog.

“Domestic flights will resume operations after visibility on the runways is ensured,” the spokesperson added. “On the other hand, international flights will land at alternate airports.”

Fog and bad weather conditions have lately been affecting several flights and train schedule across the country of late.

MET officials said that a westerly wave is approaching upper and western parts of the country and may persist in upper parts till Monday. They predicted that rain (snowfall over hills) is expected in Gilgit Baltistan, upper Khyber Pakhtunkhwa, upper/central Punjab, Islamabad and Kashmir.

Earlier today, 19 flights were cancelled and 16 more delayed at the Allama Iqbal International Airport.  On December 8, several flights had to be cancelled for a similar reason.