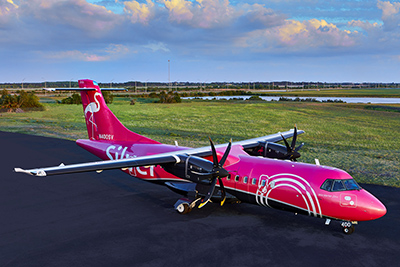 To affirm its commitment to the new service, Silver Airways has ‘inked’ a deal – with official commemorative livery featuring joint branding to be released soon – as the official airline of the MiLB’s Daytona Tortugas baseball team. There couldn’t be a more perfect match than the airline who offers the most routes within Florida and Florida’s State League’s Daytona Tortugas. 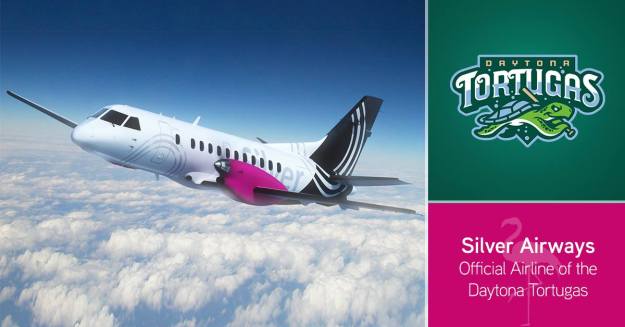 The Daytona Tortugas are the Advanced-A, Minor League Baseball Affiliate of the Cincinnati Reds. The team plays on historic Radiology Associates Field at Jackie Robinson Ballpark in Daytona Beach, which seats 4,200 fans and is annually among the leaders in attendance in the Florida State League. 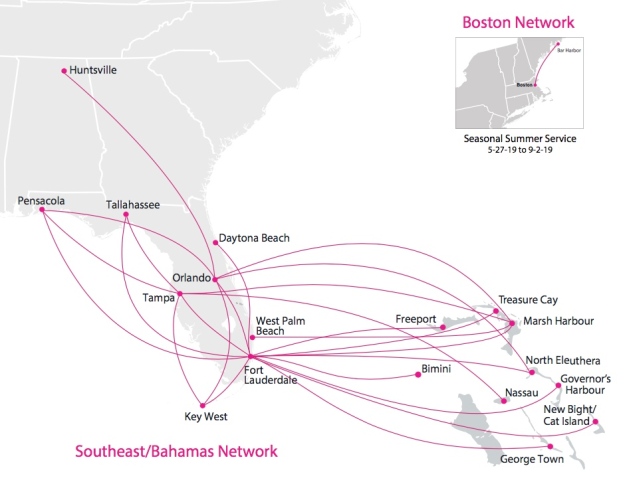