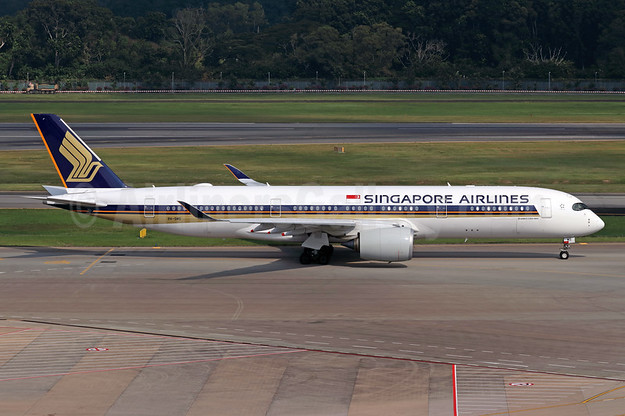 Seattle will become the fifth US city in Singapore Airlines’ route network – and the fourth to be served nonstop from Singapore – when new flights are introduced next year.

The nonstop Singapore-Seattle/Tacoma flights are due to be launched on September 3, 2019 and will initially be operated three times per week before increasing to four times per week in October 2019.

Airbus A350-900 aircraft will be used on the route, fitted with 42 Business Class, 24 Premium Economy Class and 187 Economy Class seats.

The new Seattle flights will complement Singapore Airlines’ existing services to the US cities of Houston, Los Angeles, New York (both JFK and Newark airports) and San Francisco. Singapore Airlines recently  introduced daily nonstop flights between Singapore and Newark and from tomorrow will fly nonstop between Singapore and Los Angeles using Airbus A350-900ULR (ultra-long-range) aircraft. Existing nonstop services to San Francisco will also be increased from seven to 10 flights per week with effect from November 28, 2018.

Singapore Airlines will operate 53 flights per week to the US by December 2018, including 27 nonstop Singapore-US services. With the introduction of the new Seattle flights next year, total US frequency will increase to 57 flights per week.