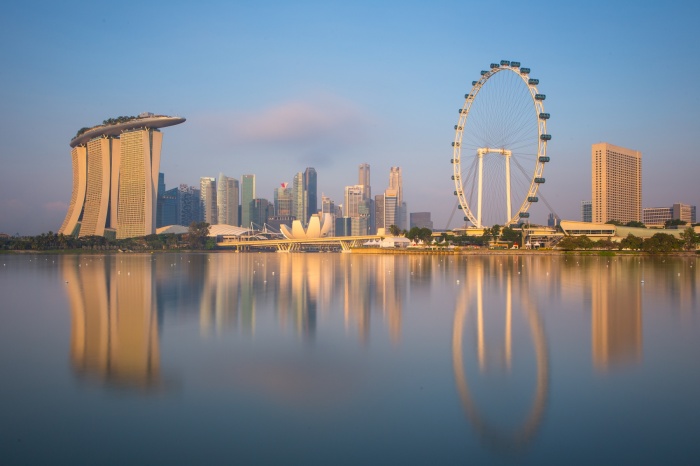 Tourism receipts and visitor arrival figures have reached record highs for the second time in two years in Singapore.

Tourism receipts rose by 3.9 per cent to S$26.8 billion, due primarily to growth in visitor arrivals across all top ten markets and higher visitor arrivals from high-spending markets such as China, South Korea, United States and United Kingdom.

Visitor arrivals increased by 6.2 per cent to 17.4 million, with 13 of the top 15 markets showing growth.

“The combined efforts of STB and our industry partners yielded strong results, against a context of better-than-expected global economic recovery, continued growth in Asia-Pacific travel and increased flight and cruise connectivity to Singapore.

“Together with significant initiatives to support industry innovation and competitiveness, we made excellent progress in 2017 towards our vision of quality tourism growth.”

The top three largest markets for visitor arrivals were China, Indonesia, and India.

Notably, India (up 16 per cent) saw the highest growth rate and, together with China (up 13 per cent), contributed to the bulk of the growth in visitor arrivals.

Declines in visitor arrivals were posted by Thailand (down three per cent) and Hong Kong (down 13 per cent).