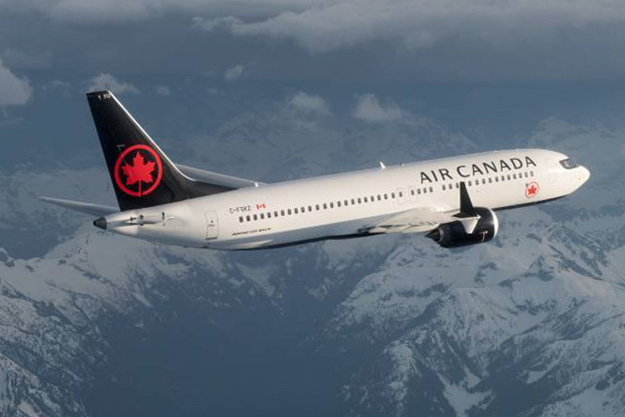 As previously reported, Air Canada ended the contract in favor of Jazz Air.

The aircraft have been transferred to Jazz Air.

The airline issued this message: 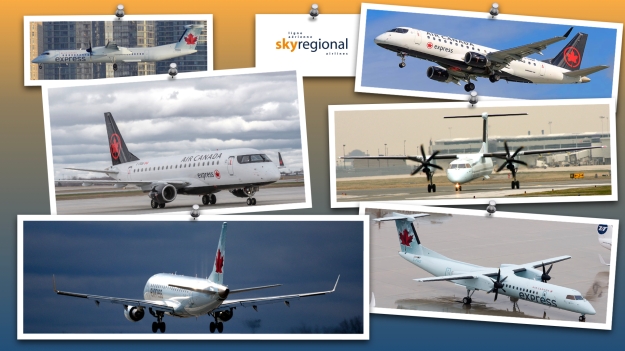 Since 2011, Sky Regional Airlines safely delivered over 10 million passengers to destinations across Canada and the United States operating as Air Canada Express. After its inception in 2011 with a fleet of Bombardier Q-400 aircraft servicing regional routes between Toronto City Centre and Montreal, the airline flew nearly 1000 routes per week servicing 2.6 million passengers per year with outstanding service and an impeccable safety record.

Sky Regional was the North American leader for Embraer dispatch reliability of the E175, the first in North America to be certified to use the iPad for cockpit use and the first to adopt onboard lithium-ion battery incident kits for extinguishing onboard fires caused by batteries. Our FMS Gold systems resulted in significantly reducing our carbon footprint saving millions of gallons of fuel each year.

Sky Regional’s success came from having a strong, extremely innovative and dedicated team that was passionate about aviation, our passengers and each other.

It was our honor to serve Air Canada and our nation, proudly sharing the best of Canada with the world.