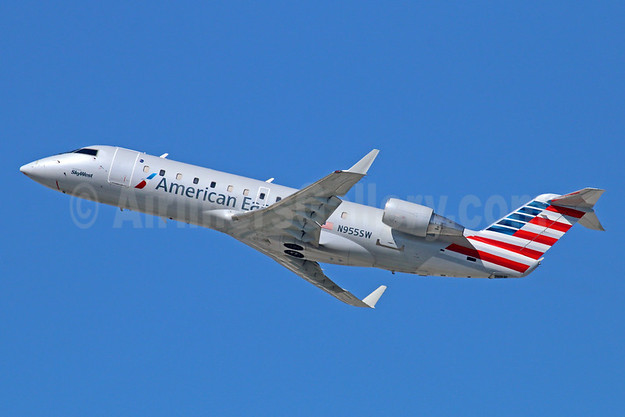 SkyWest, Inc. has announced that its wholly-owned subsidiary SkyWest Airlines has entered into a Payroll Support Program Extension Agreement with the U.S. Treasury Department to receive a total of approximately $233 million under the Consolidated Appropriations Act of 2021. SkyWest received half of the $233 million today and expects to receive the second half in February 2021. In consideration for the funding, approximately $40 million will be in the form of a ten-year, low interest unsecured term loan, and SkyWest will issue to the U.S. Treasury Department warrants to purchase approximately 98,815 shares of SkyWest common stock at a strike price of $40.41.

The funds received under this Payroll Support Program will be used to pay for the wages, salaries and benefits of thousands of SkyWest Airlines employees. This Program includes certain restrictions similar to the original Payroll Support Program, including limitations on involuntary terminations and furloughs through March 31, 2021, restrictions on the payment of dividends and the repurchase of shares through March 31, 2022, the recall of involuntarily terminated or furloughed employees after Sept. 30 with pay from Dec. 1, 2020 to March 31, 2021, and certain limitations on executive compensation through October 1, 2022.

Additionally, SkyWest also announced that SkyWest Airlines has entered into an amendment to its Loan and Guaranty Agreement with the U.S. Treasury Department extending the deadline pursuant to which SkyWest Airlines may borrow under the $725 million facility from March 26, 2021 to May 28, 2021. The other terms of the Loan and Guaranty Agreement were not amended and remain in effect.