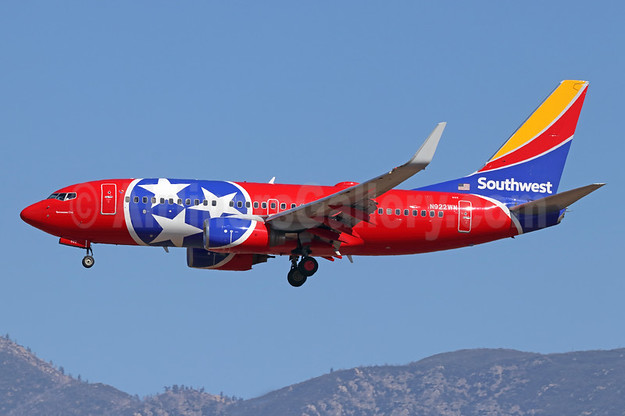 Southwest Airlines has announced that it has reached an Agreement in Principle with the Aircraft Mechanics Fraternal Association (AMFA) for the Company’s Aircraft Mechanics and Related Employees workgroup. The five-year agreement includes terms for updated work rules, improved wages and benefits, and a ratification bonus.

The Agreement in Principle will be committed to final contract language before it is sent to affected Employees for a vote. The date for a ratification vote will be determined in the coming weeks.

The current AMFA contract became amendable on August 17, 2012. Mediation was filed by AMFA on July 6, 2015. AMFA represents over 2,400 Southwest Employees in the Aircraft Mechanics and Related Employees workgroup.