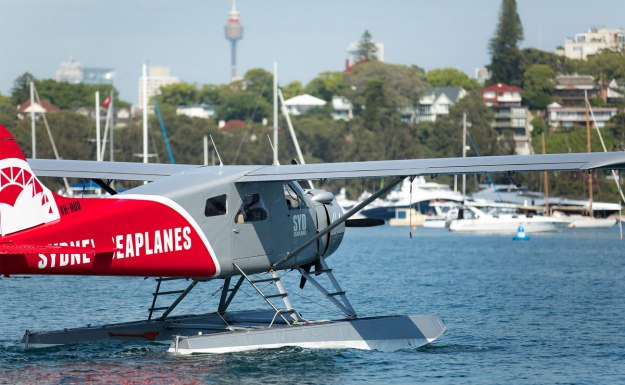 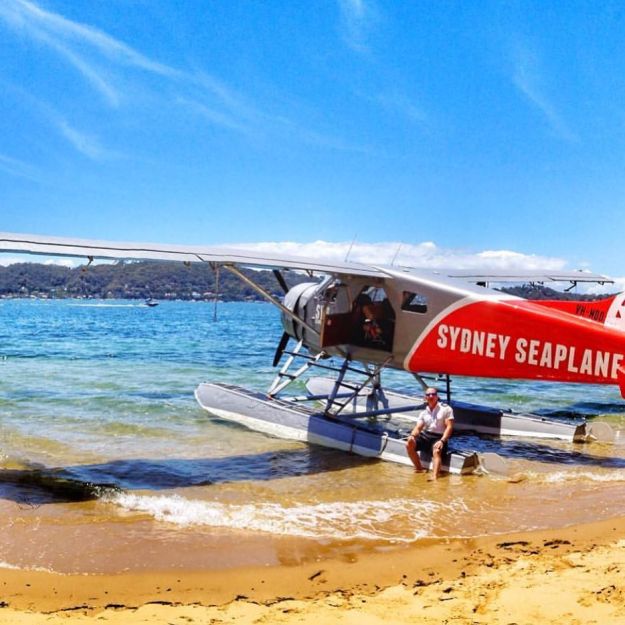 The company issued this statement:

Statement from Sydney Seaplanes regarding the aircraft incident at the Hawkesbury River, December 31, 2017

Yesterday there was a tragic accident involving one of Sydney Seaplanes aircraft in the Hawkesbury River, north of Sydney. As we know all six people on the flight (5 passengers and 1 pilot) have lost their lives.

All at Sydney Seaplanes are deeply shocked by this incident and the resulting loss of life. We wish to pass on our heartfelt condolences to the Bowden and Cousins families and the family of our pilot Gareth Morgan who were tragically killed.

Gareth had worked for Sydney Seaplanes on two occasions, the first from 2011 to 2014, after which he went to fly seaplanes in the Maldives. He then returned to working for us in May 2017. He was an extremely experienced pilot, with over 10,000 hours total time, of which approximately 9,000 hours was seaplane time. On a personal level he was deeply respected and liked by me and all of the team here as a man and as a pilot. He flew my family and I to Palm Beach just before Christmas.

I have spoken to Gareth’s parents, who live in Canada and offered our deepest sympathies and we will support them in any way we can.

We are devastated by both Gareth’s loss and that of the Bowden and Cousins families.
I would like to take this opportunity to thank the NSW Police and all that were involved in the recovery yesterday, this would have been a harrowing task and we are extremely grateful to them for their work.

All photos by Sydney Seaplanes. 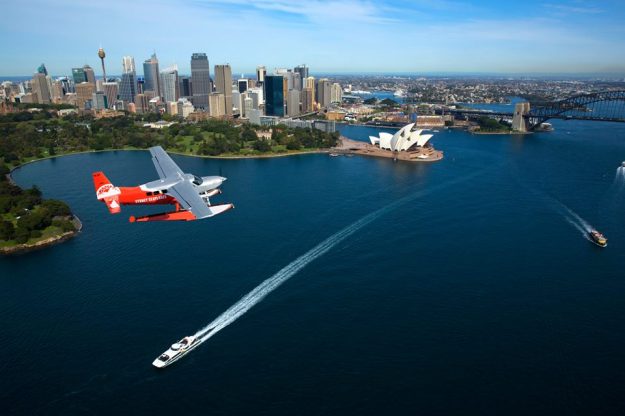 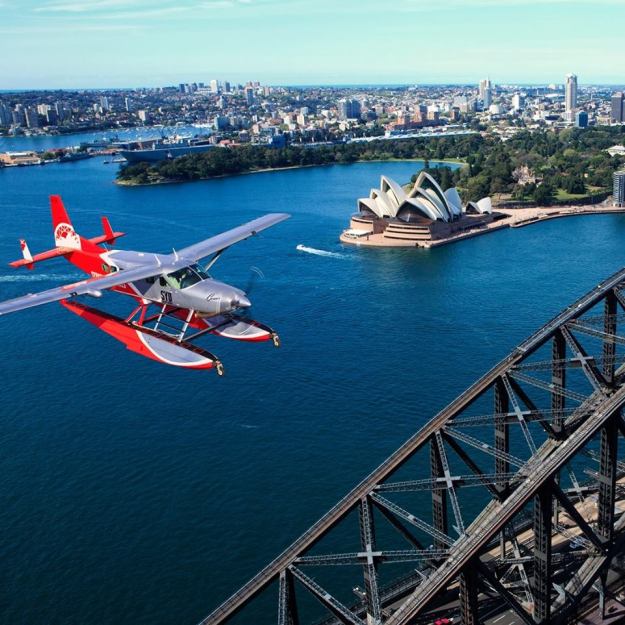