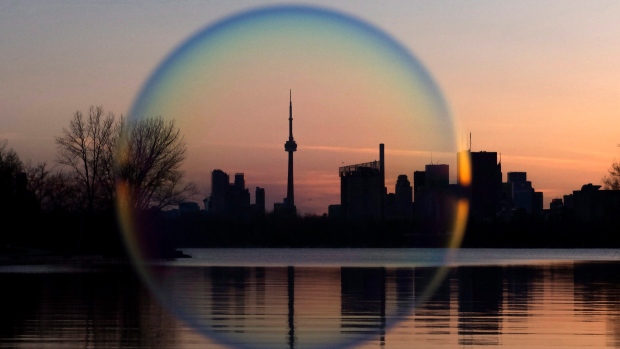 TORONTO — An industry association says tourism in Toronto is booming, with a record 43.7 million people coming to the city last year and spending more than $8.8 billion.

Tourism Toronto says the numbers represent a 3.6 per cent and 9.1 per cent bump over 2016 respectively.

The association also says the number of tourists visiting Toronto from China has more than doubled over the last five years.