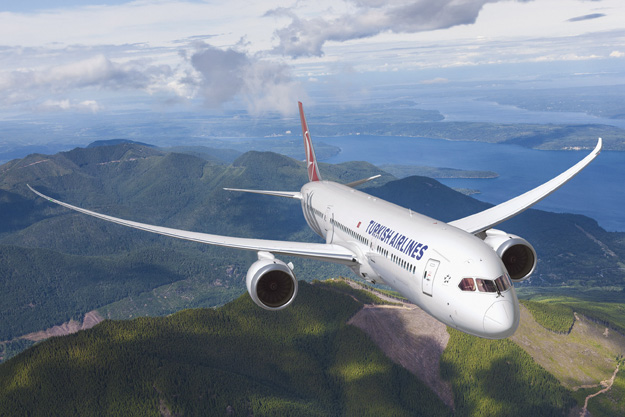 Turkish Airlines, that flies to the most countries of the world, has added Krasnodar to its flight network as the 303rd destination. 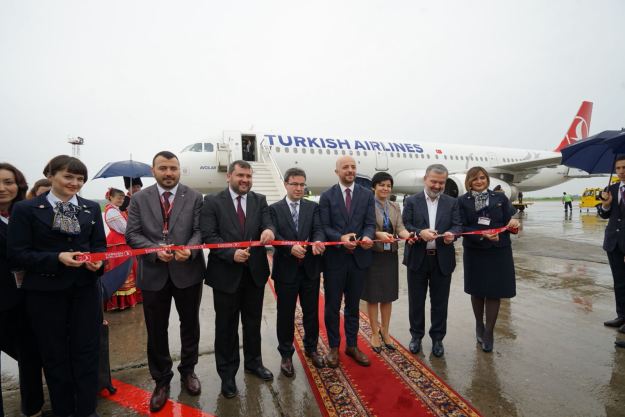 Krasnodar has become the 10th destination of the flag carrier in Russia which operates its flight to Moscow, St. Petersburg , Sochi, Rostov, Kazan, Ekaterinburg, Voronezh, Samara and Ufa.

Krasnodar flights will be operated 5 times per week in both directions, as starting from today.

All times in LMT.