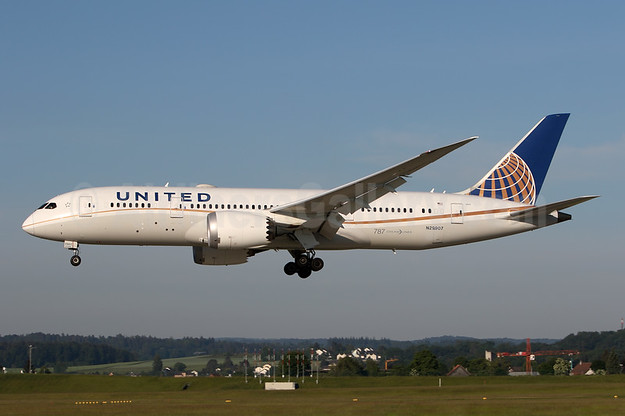 United Airlines (UAL), the U.S. carrier with the most service to Germany, today announced it will begin its 15th daily nonstop flight between the United States and Germany from its hub at Denver International Airport. The airline announced it will begin year-round service between Denver and Frankfurt, Germany, beginning May 2, 2019, subject to government approval.

United Airlines has served the Denver community since 1937 and is the only airline to continuously operate service in Denver – operating 6.5 million flights and serving more than 580 million customers.