Kuwait Airways becomes the newest customer of the Airbus A330neo 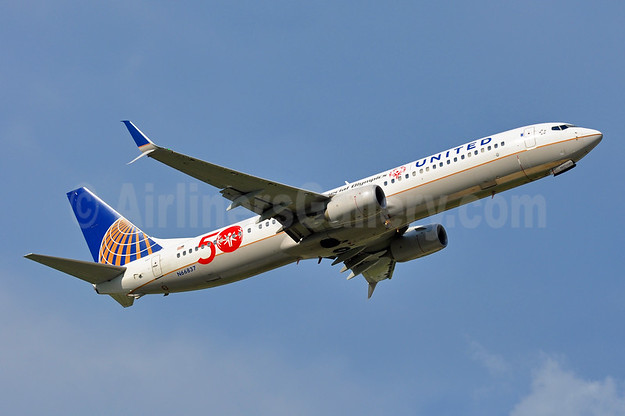 United Airlines today announced it is continuing to strengthen its domestic route network by offering more ways for customers to connect to 22 destinations from six of its U.S. hubs.

Maximizing the Unique Strengths of its East Coast hubs

From O’Hare, United operates more flights than any other airline. Earlier this year, United made schedule improvements at its Chicago hub to enable more departures and more connections while reducing the amount of time customers spend waiting at the airport.