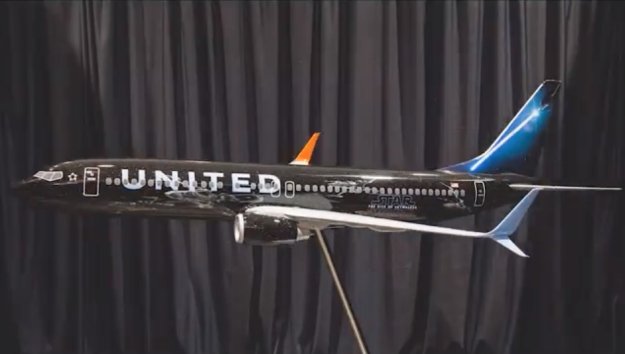 United Airlines has announced it will paint one of its Boeing 737-800 aircraft in a stunning two-sided Star Wars livery.

The left side will feature the light side of the force.

The right side will feature the dark side.

The livery will “appear in the galaxy” just in time for the premier of the new star wars Episode IX movie: The Rise of Skywalker in December 2019.