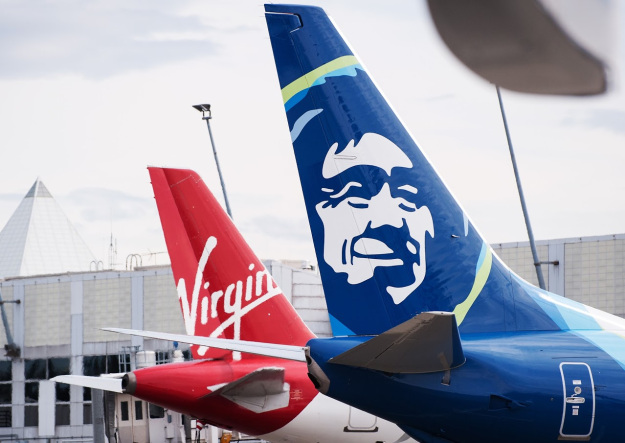 Due to the strong storm force winds today, British Airways and then Virgin Atlantic broke the subsonic New York JFK – London LHR record. The latter was accomplished in an Airbus A350-1000, doing the journey in 4 hours 47 minutes, apparently reaching 724 knots ground speed with a 218 knots tailwind, burning 22 tons less fuel than the BA 747.

The United Kingdom is suffering major travel disruptions due to Storm Ciara.

Read more from the BBC.

The Met Office has issued several National Severe Weather Warnings for strong winds and heavy rain brought by Storm Ciara throughout the weekend, including an Amber warning for much of England and Wales on Sunday.  Yellow wind and rain warnings have been issued for north-western parts of the UK on Saturday, followed by a yellow wind warning covering the whole UK for the entirety Sunday.  Named by the Met Office on Wednesday, Storm Ciara is currently tracking eastwards towards the UK and Ireland.

Met Office Chief Meteorologist, Frank Saunders, said:  “Storm Ciara will bring damaging winds and heavy rain across the UK this weekend and we have issued a range of severe weather warnings giving people time to prepare for potential impacts of the storm.

“Winds will increase through Saturday across Northern Ireland, Scotland, northern England and Wales, before turning very windy across the rest of UK through the early hours of Sunday morning.  Gusts of 50 to 60 mph are expected quite widely across inland areas, with even stronger gusts of 80mph or higher along coastal areas.”

Storm Ciara is expected to bring a range of impacts including delays and cancellations to air, ferry and train services; damage to buildings such as tiles blown from roofs and there is a good chance power cuts may occur. Furthermore there is a risk of large coastal waves and difficult driving conditions in heavy rain.