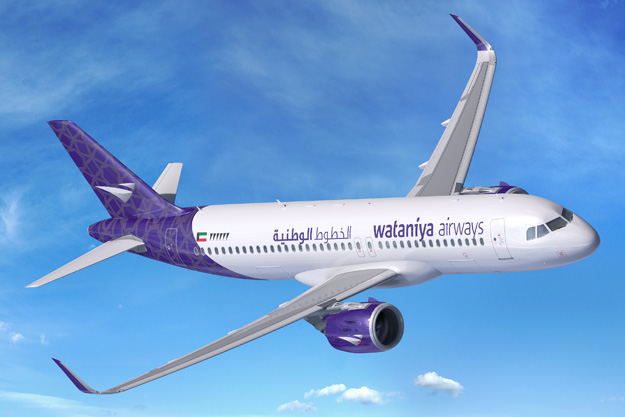 Wataniya Airways last month was warned by the Kuwaiti government that it could be shut down due to its failure to maintain reliable operations. The airline has been suffering frequent delays and cancellations due to a shortage of operational aircraft.

In September 2018, Wataniya Airways was forced to terminate its ACMI contract with Olympus Airways which operated two Airbus A320s for the carrier.