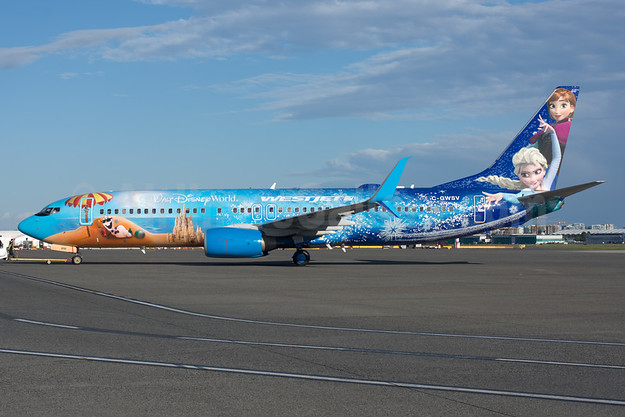 WestJet also announced that it has again enhanced its schedule and connectivity out of its Vancouver hub to key business and leisure destinations in Canada and Mexico, adding 60 more flights weekly.

As previously announced, on March 15, WestJet will launch three-time weekly service between Vancouver and Mexico City with the route moving to daily service on April 29.