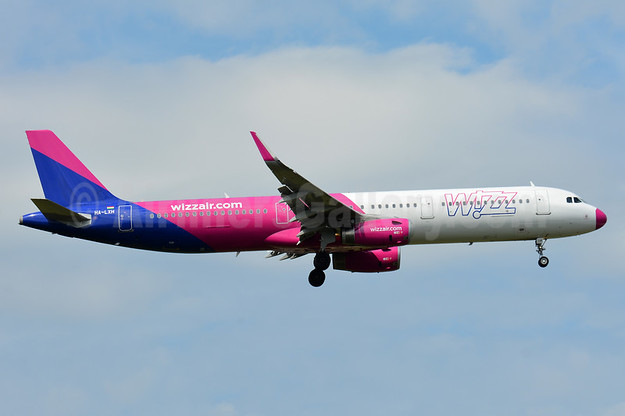 Wizz Air, one of Europe’s fastest growing airline groups including Wizz Air UK, has announced that it would further expand its London Luton base with a ninth Airbus A321 Airbus and expand its UK route network with two new routes from London Luton to the Portuguese capital of Lisbon and Ukraine’s second largest city, Kharkiv.

The additional A321 Airbus at the London Luton base will bring Wizz Air’s total investment in its UK operations this year to almost $1 billion and will create additional jobs. Wizz Air’s local team in London Luton will have grown this year to more than 350 aviation professionals and support over 5,300 jobs on a yearly basis in supporting industries.

The new services announced bring the total number of new UK routes for 2018 to 19, and the number of new routes from London Luton to 14, including Larnaca, Tirana, Tallinn, Bratislava, Lviv, Athens, Keflavik, Eilat, Grenoble, Verona, Bari and Tromsø.

Currently the second largest operator at London Luton, 2018 has been a year of significant growth for Wizz Air’s local operations, with 7.17 million seats on sale on 53 services available from London Luton in 2018, representing a 20% increase year-on-year.

*One way including all taxes, non-optional charges and cabin bag