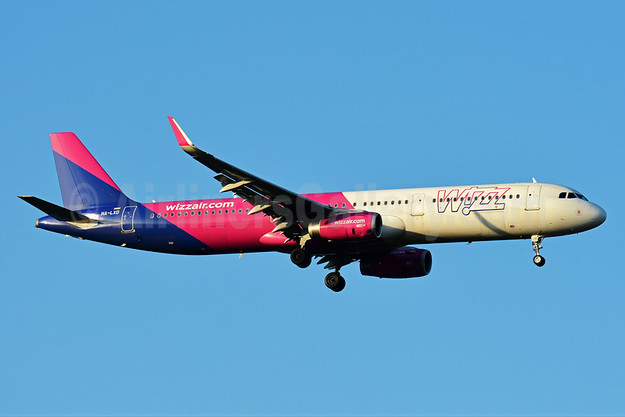 Wizz Air, one of the fastest growing airlines in Europe, has announced further expansion at its London Luton base, with the allocation of a further Airbus A321 aircraft to its London Luton fleet in 2018. This addition brings the total number of aircraft allocated at London Luton to eight and the total investment to $860 million.

The additional aircraft takes yearly capacity on WIZZ’s lowest-fare routes from London Luton to 7.4 million seats, representing 23% growth year on year. Wizz Air’s diversified network of 47 destinations from London Luton offers its customers the opportunity to travel to many unique and exciting destinations across 23 countries with fares from as low as GBP 13.99.

Wizz Air is also pleased to announce that it will increase flight frequency on two of its most popular routes. Starting in April, flights to Kiev will operate daily, while flights to Bucharest will increase from 21 to 26 frequencies a week.

This announcement comes only two months after the airline announced massive expansion of its Luton operations, where it increased the number of allocated aircraft from one to seven and announced eight new routes to Larnaca, Tirana, Tallinn, Bratislava and Lviv, Athens, Keflavik, and Bari. This ongoing rapid expansion demonstrates Wizz Air’s ongoing commitment to the UK, as it continues to deliver some of the most competitive airfares in the market to its customers.

The arrival of the new aircraft will create 42 new local direct jobs, on top of the 180 jobs already created at Luton this year alone.  As a result of Wizz Air’s rapid expansion, Wizz Air is looking for enthusiastic cabin crew to join the WIZZ team and invites those who are interested in a career in aviation to one of several open days where they can find out more about a career with WIZZ.