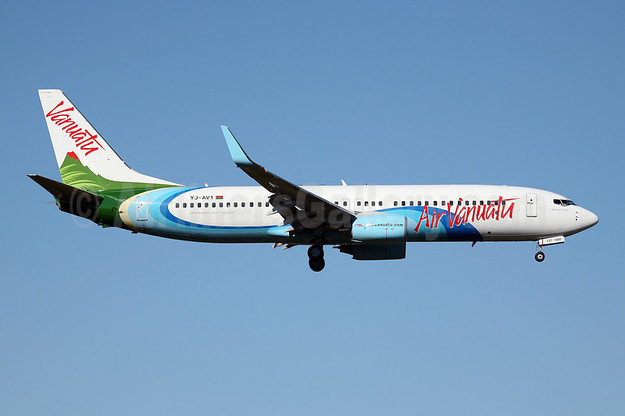 Air Vanuatu has made this announcement:

Air Vanuatu, Vanuatu’s national carrier, has announced the launch of a new nonstop service between Melbourne, Australia and Port Vila. Commencing on June 17, 2019, the new flight will be the only direct service between the two cities, expanding the airline’s offering in Australia and providing greater access to Vanuatu.

Air Vanuatu is also increasing flights to and from Auckland, New Zealand from three to six services a week. Linking Auckland to Port-Vila on Mondays, Wednesday, Thursdays, Saturdays and Sundays during peak season, these additional services will provide more flexibility for New Zealanders and increase connecting flight options for long-haul travellers.