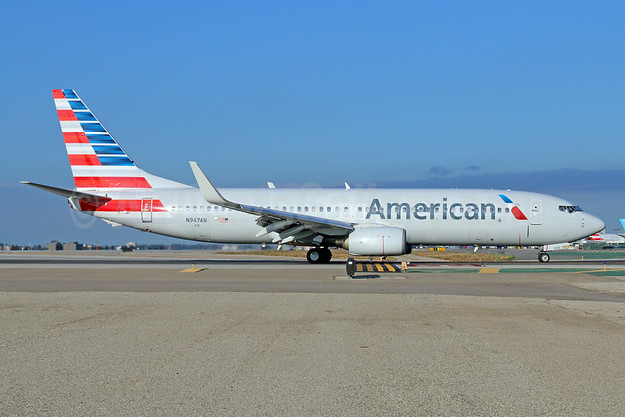 Earlier this month, Delta Air Lines and WestJet agreed to deepen their existing partnership by entering into a comprehensive transborder joint venture that will increase travel choices between the U.S. and Canada.

According to the announcement, “Delta and WestJet have entered into a preliminary memorandum of understanding (MOU) regarding their intention to deepen their existing partnership to form a commercial joint venture arrangement, which will offer customers access to an extensive transborder route network, world-class airline products, enhanced frequent flyer benefits, shared airport facilities and amenities, and a more seamless travel experience.”

Probably as a result of this agreement, American Airlines is ending its codeshare relationship with WestJet effective on January 15, 2018.

In addition, both American and WestJet will end their frequent flyer partnership effective on July 31, 2018. American Airlines has announced July 31, 2018 will be the last day to fly and earn miles on WestJet.

Previously American Airlines and WestJet Airlines had launched a comprehensive codeshare agreement that gave customers of both airlines more choices and greater connectivity when travelling between the United States and Canada, as well as across American’s worldwide network.

This codeshare relationship allowed American to place its AA* code on WestJet flights, and WestJet to place its WS* code on flights of American Airlines. It is all ending because of Delta’s new interest in WestJet.

Bottom Line: United is aligned with Air Canada. Delta is now aligned with WestJet. American is out in the cold in Canada. Will American now look at some of the newly proposed Canadian carriers including Jetlines?